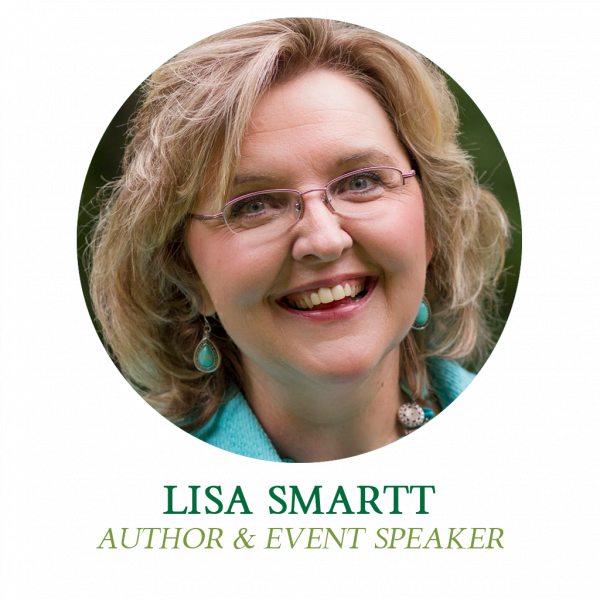 Lisa Smartt is a 54-year-old woman who loves to laugh!  Born in a small town in West Kentucky, she now writes a weekly newspaper column from her home outside Dresden, Tennessee.  She lives on 16 wooded acres with her husband of 29 years, two teenage sons (who sometimes fight), five goats, twelve chickens, two dogs, and two male cats who desperately need Prozac.

Public speaking has been Lisa’s passion for more than twenty years.  She has spoken to groups around the country on subjects like “Finding Contentment in a Discontent World” and “We’re All in the Same Boat, So Grab a Lifeline.”  Her future aspirations include organizing her purse, eating more green leafy vegetables, and cleaning out the hall closet. She believes laughter is a gift and LOVES to share with others her personal weaknesses, struggles, and the sheer JOY of daily living!

Her first book was released in 2007 entitled, The Smartt View: Life, Love, and Cluttered Closets. In 2012 she entered the fiction realm with a funny romantic book called Doug and Carlie which highlights the antics of a tall, funny, insecure, chubby, southern woman on a quest for love. (very little research required.) The book was well received and the following sequels have since been released: Doug and Carlie’s Love Conspiracy, Doug and Carlie: Matchmakers on a Mission, Doug and Carlie: Lessons in Love.