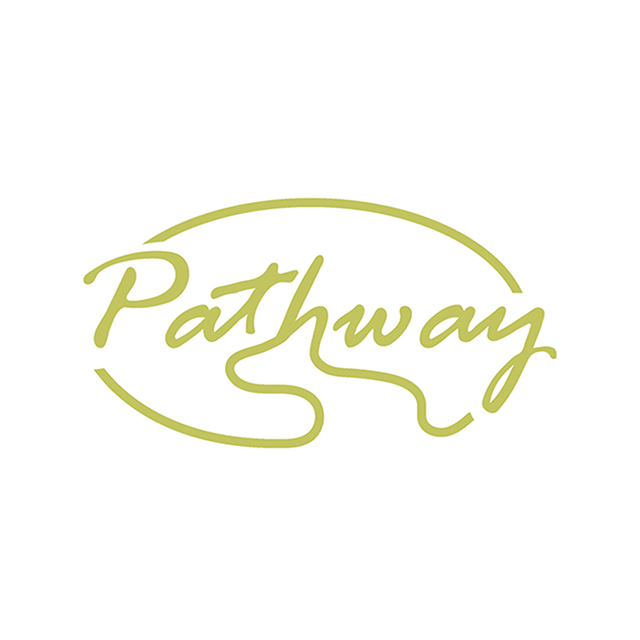 No one would claim this story, traditionally called the prodigal son, makes a definitive statement about scripture. But what if we let it?  Most churches treat the bible as a policy and procedure manual. Leaders sift through, then collectively pick out parts that support their prescribed etiquette and protocol. Thus they can claim their core beliefs are in the book, meaning they have chapter and verse to back up what they believe and how they live.  This has become the basis for being un-friended by church. Break protocol by believing the wrong thing or misbehaving (kinda like these two sons) and they’ll show you the door. Something’s not right, ’cause neither son got kicked out by the father. Either we’re doing church incorrectly, or the father messed up.